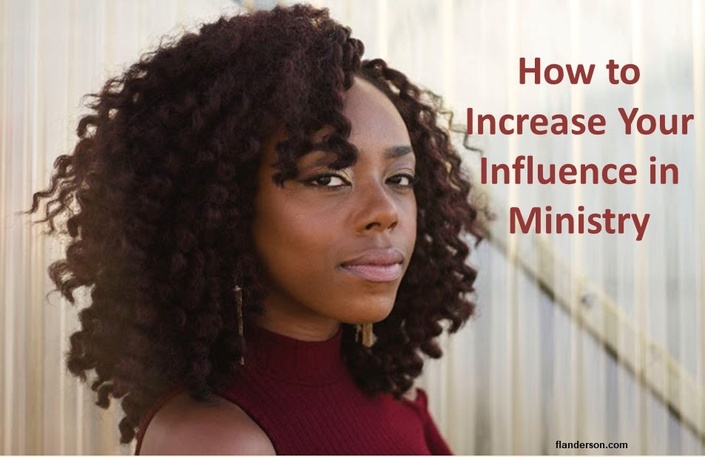 How to Increase Your Influence in Ministry

Being able to influence makes you an influencer, and influencers have the power to change anything.

The coupon code you entered is expired or invalid, but the resource is still available! 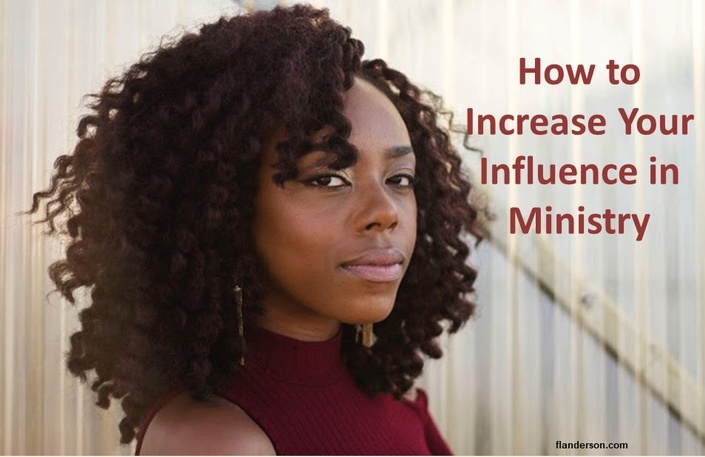 You know, being able to influence makes you an influencer, and influencers have the power to change anything.

As he walked among the people of that time, Jesus displayed certain habits and disciplines that captured the attention of many. These habits were taught, observed, passed down and emulated by his disciples. These habits were expressed through daily routines, patterns and practices. After meeting and talking with Jesus, they all became radically influenced by him in one way or another.

Ever wish someone could come along side you to help you increase your influence in ministry?

That's exactly what I do in this course.

With the right tools and skills that encourage, and build confidence, you have the power to influence and change anything in ministry, at work and in your community.

In this course I cover: 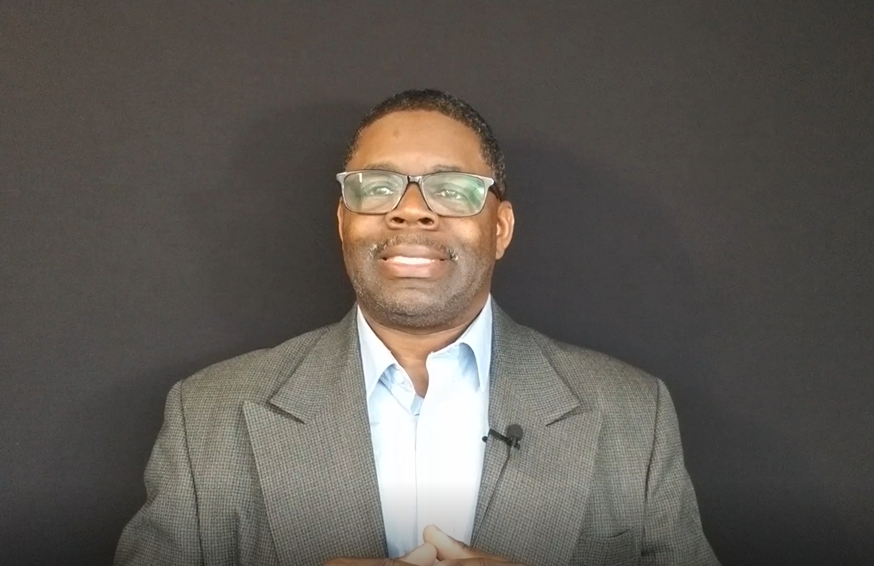 My name is Frederick L. Anderson. My close friends call me F L. Among other things, I'm a business owner and an author. I create online resources with critical information and game changing strategies to help you achieve your ministry goals. I have over two decades experience serving in ministry, as a bible teacher, administrator, mentor, youth leader, outreach, planter and shepherd.

A few years ago, I realized I needed a way to help those I simply can't reach in person, for a fraction of the cost of what it takes to attend a conference. So I created this online portal of resources for current and future business and ministry leaders.

My resources give you my best research-backed, high-quality, in-depth, actionable content, that is on-demand and whenever you need it. This means no time limits or restriction so you can take your time to go through them and come back to them at any time. Best of all they're updated in real-time so you will always have the latest updates at no additional cost.

Find out more at flanderson.com.

The coupon code you entered is expired or invalid, but the resource is still available!